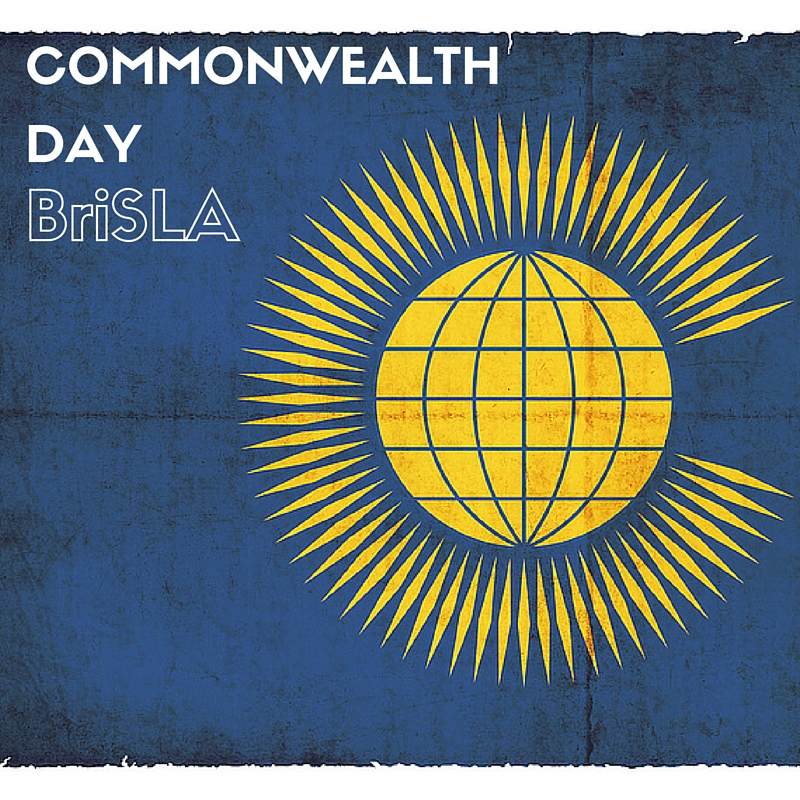 BriSLA Chairman and President, Dr Zimar Sivardeen, has made an impassioned speech at a Royal Borough Ceremony marking Commonwealth Day.

Our respected Chairman and President, Dr Zimar Sivardeen, who works tirelessly to further the amazing works and goals of the British Sri Lankan Association, has been out and about spreading the good word once again, and this time it was his keynote speech in celebration of Commonwealth Day 2016 that grabbed everyone’s attention.

Held on the second Monday in March, Commonwealth Day is an annual event celebrated all over the world, which brings together all 53 countries in the Commonwealth and “is an opportunity for individuals, communities and organisations to promote shared Commonwealth values of peace, democracy and equality, and to celebrate diversity”.

This year held on Monday 14th March, the theme was ‘An Inclusive Commonwealth’ and saw many people come together in multiple events across the globe to applaud the achievements of the Commonwealth as a whole and to further the objectives of Commonwealth Day.

In London, for example, in the Royal Borough of Kingston Upon Thames, Commonwealth Day was marked by a flag raising ceremony, in which the Commonwealth Flag was raised, followed by a glittering reception attended by local dignitaries, at which the keynote speaker was our very own Dr Zimar Sivardeen. 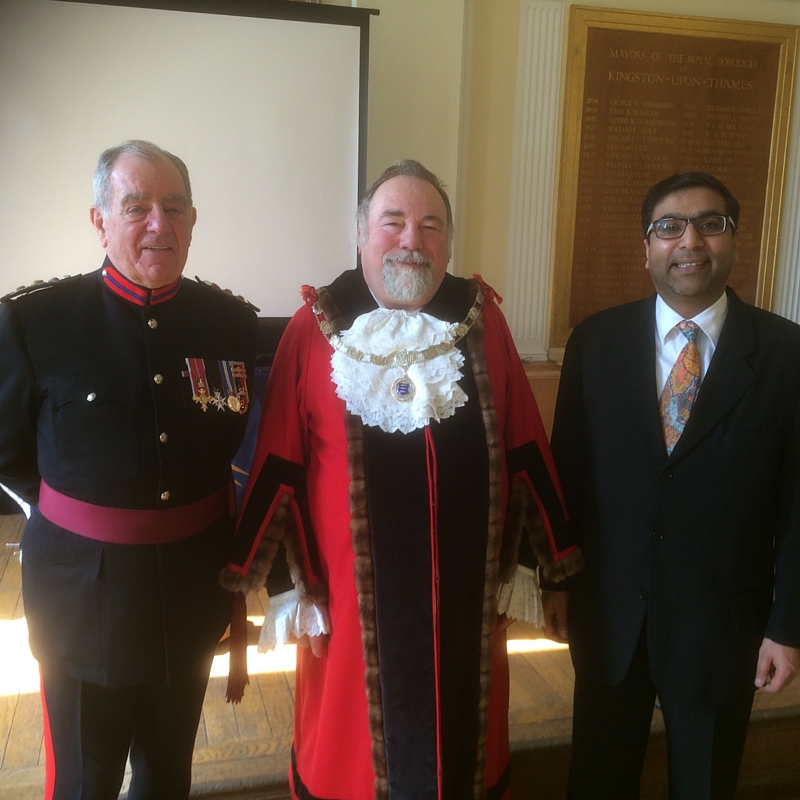 As ‘An Inclusive Commonwealth’ is a theme right up our street – after all, Sri Lanka is part of the Commonwealth and inclusivity is one of the basic rights that we at The British Sri Lankan Association fight for every day – this was a perfect opportunity for Dr Zimar Sivardeen to speak on matters close to our heart and he delivered a speech that touched upon several key areas.

Dr Sivardeen began by explaining that the great strength of the Commonwealth lay with the 53 voluntary member nations who, “linked with a common purpose”, are “bound by a shared history, with strong principles on the importance of an open and democratic society observing the rule of law and respecting human rights”.

Dr Sivardeen also touched on the fact that the Commonwealth’s greatest strength lies in its diversity, stating that it is this very variety that enables us to “understand the richness of our multiple identities”.

He went on to praise the Queen for her supreme leadership of the Commonwealth over her 64 year reign, stating that;

Dr Sivardeen then moved on to speak of Sri Lanka’s position within the Commonwealth and touched on his own personal experiences in the following passages;

“All members of the Commonwealth, including Sri Lanka, have a deep sense of belonging to the group. The people of Sri Lanka have always enjoyed a warm and cherished relationship with the UK, being one of the founding countries of our modern Commonwealth. It was due to the longstanding shared history and tradition between the UK and Sri Lanka that my Mum was granted postgraduate study leave to work in London.

Since my arrival to the UK in early childhood, I have had the opportunity for an excellent education. I now direct a business in the Royal Borough of Kingston serving the local community. It was in this borough of Kingston I completed my doctorate based on a research study recruiting members living in the area. I have presented this research in the Netherlands to a European audience and it has also been published in an American Journal. This is one of many examples of the wonderful workings of the Commonwealth; how ideas can be generated, developed, progressed and communicated internationally.”

Dr Sivardeen extended his gratitude to those responsible for making the Royal Borough of Kingston such a success, asserting “I would like to congratulate our local leaders, Mr Kevin Davis, The Mayor and Deputy Mayor, and all those involved for their tireless and dedicated efforts to uphold the spirit and values of the Commonwealth we aspire to”.

Dr Sivardeen concluded his outstanding speech with the following commendation of the Commonwealth;

“In changing times, the need for the Commonwealth to work as an inclusive network for mutual support, development and growth of opportunity is as great as ever for the rights of all”.

And not only do we all agree that this was an inspired and impassioned speech by Dr Sivardeen, we also agree wholeheartedly with his sentiment that the Commonwealth is a great foundation that must be preserved and built upon. In these troubled times of division and strife, when the world seems to be fracturing off into smaller and smaller units, BriSLA is convinced that building bridges and forging bonds is the only way to unite the world and bring about peace. And it’s a mission that we will continue to work hard for.

Following this well-received speech, Dr Sivardeen and the other attendees attended a multi-faith service at Westminster Abbey, which was also attended by Her Majesty Queen Elizabeth II.

So if you, like us, believe that unity is the only way to resolve many of the issues in the world today, then we’d like you to join BriSLA in our quest to make the world a better place for everyone to live in.

You can keep up to date with all our news and be the first to hear about our events and charitable works by keeping up with this blog, or by joining us on social media by following us on Twitter, liking our page on Facebook and adding us to your circle on Google+.

Alternatively, why not make a real difference to the work we do by becoming a member of BriSLA? You can find out more information about membership, including our membership fees, on the website here.

And as ever, if you have any questions about this or anything else, then please don’t hesitate to Contact Us using any of the methods on our Contact Page.

We look forward to hearing from you and having you join our quest to make the world a better place! 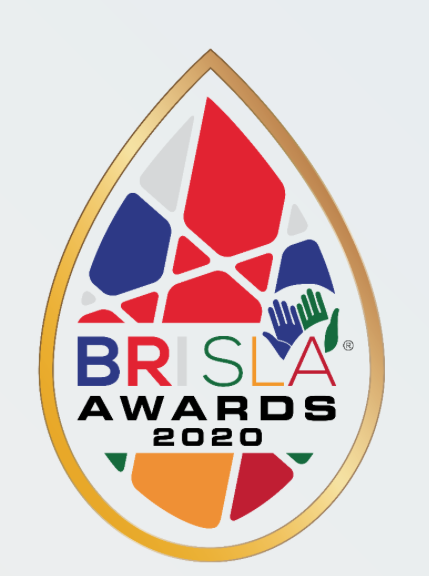 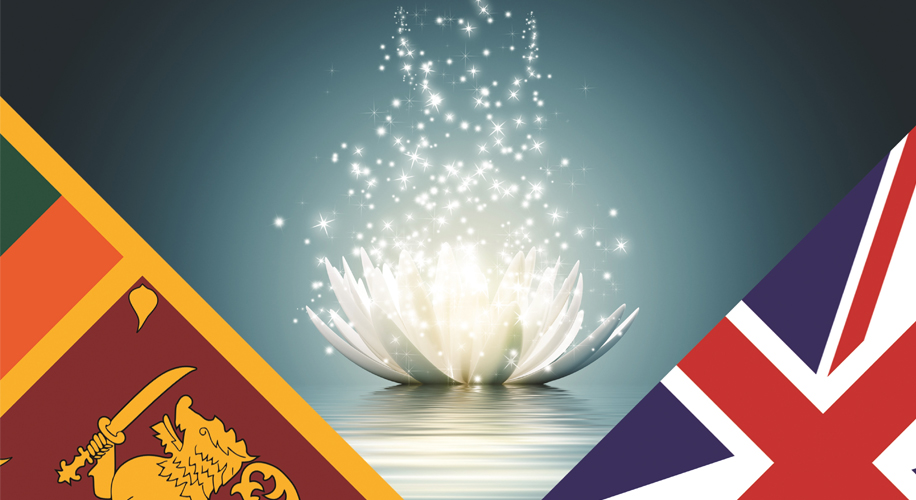 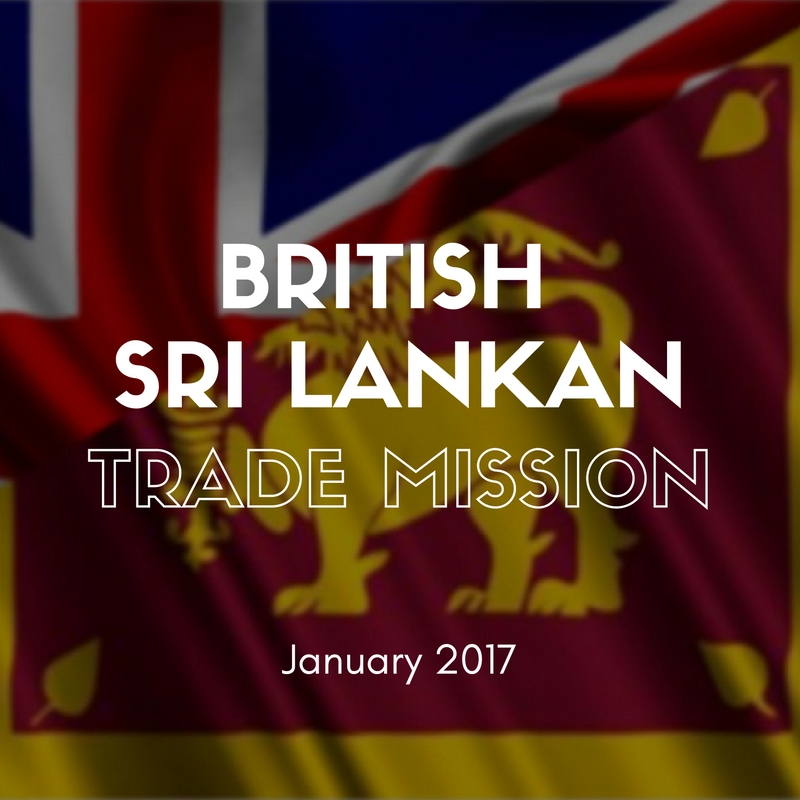