BRISLA. Facilitating co-operation between the U.K. and Sri Lanka

From the seas emerge the green and lovely island of Sri Lanka, its crystalline eastern beaches lapped by the Bay of Bengal, the golden sands, coral reefs and harbours of its western coast facing the sweeping expanse of the Indian Ocean across which sailed for many thousands of years, traders, travellers, conquerors and missionaries from the four corners of the world to this land they variously called Taprobane, Serendib or Ceylon.

Evidence of human colonization in Sri Lanka appears at the site of Balangoda when Balangoda Man arrived on the island about 34,000 years ago and has been identified as Mesolithic hunter gatherers who lived in caves.

Sri Lanka  adopted Buddhism 2300 years ago inspiring a cultural revolution and architectural flowering in Anuradhapura, which transformed the capital into one of the wonders of the region. 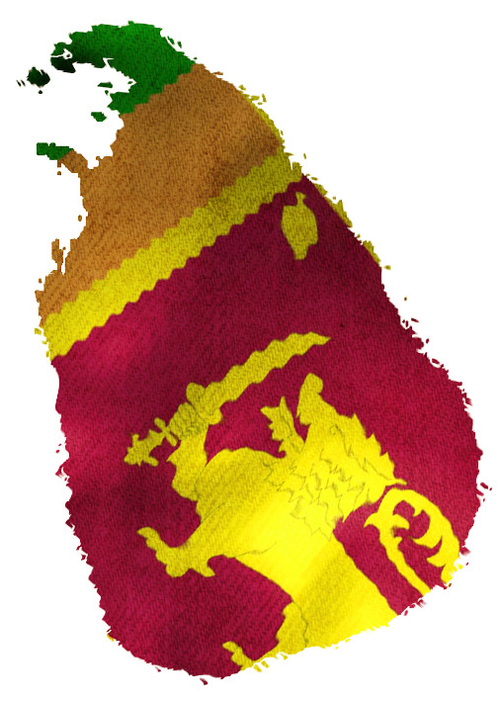 In the 6th century A.D., Kasyapa created a new capital city on the towering rock of Sigiriya about 60 miles south of the old capital. On Kasyapa’s death, Anuradhapura reclaimed its rightful place and Sigiriya became a monastery.

Sri Lanka has a continuous written record on palm-leaf manuscripts of its history from the pre-Christian era to the fall of the last independent kingdom in 1815.

The Portuguese arrived in Sri Lanka in the early 16th century heralding a 500 years of European colonial domination and displaced the Arab traders who were there controlling the spice trade. As the Portuguese power dwindled in Europe, the Dutch tightened their hold over the ports and the coastline.

The Portuguese arrived in Sri Lanka in the early 16th century heralding a 500 years of European colonial domination and displaced the Arab traders who were there controlling the spice trade. As the Portuguese power dwindled in Europe, the Dutch tightened their hold over the ports and the coastline. 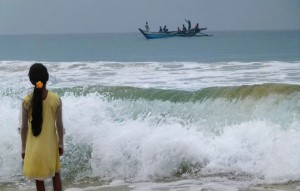 The Dutch, defeated by Napoleon in Europe, surrendered to the British in 1796 and in 1815 the British persuaded the nobility of the Kandyan kingdom to establish a British king, George III as the sovereign of British Ceylon.

In 1931, universal suffrage was given to Sri Lanka just two years after the British gained the same rights at home which shows the regard in which Britain held Ceylon. The British also stimulated the rubber and tea trade by building roads and railways which now form the integral part of Sri Lanka’s infrastructure. With the end of the World War II, the British Empire ended and Ceylon gained its independence in 1948. 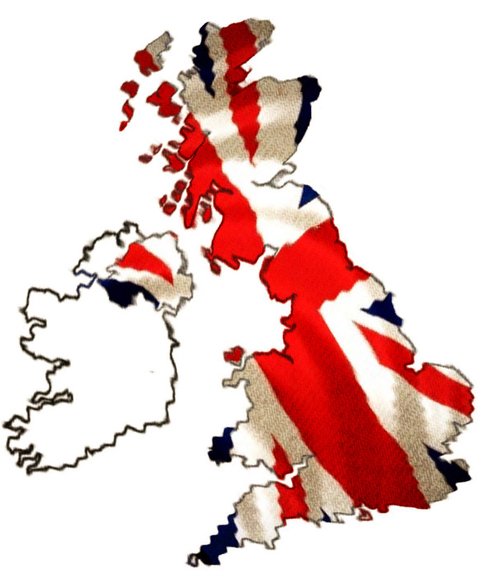 Since then the country had a parliamentary democracy with elections held at regular intervals. In 1972 the country became a republic and adopted its ancient name of Sri Lanka. In 1978 the Republic adapted its ancient presidential system together with an elected parliament. After a three-decade rebellion which was ended in 2009, the country now faces the challenges of laying the foundations for longer-term stability. It is now developing into a major hub in Asia due to its geographical position and one of the finest natural deep-water harbour in Trincomalee.

Historian E.F.C. Ludowyck concurs that whatever the Portuguese and Dutch did the British improved upon. He attributed this to the British grounding in liberalism, a belief in the emancipation of slaves, the presence of religious tolerance and a conscious attempts to maintain good relations between the rulers and the ruled.

Currently the UK is one of the top five importers in Sri Lanka and the second biggest exporter after the USA. The U.K. is Sri Lanka’s number one business partner for higher education and professional training highlighting the nature of this close relationship between the two countries.

Meet Our Team
Skip to toolbar