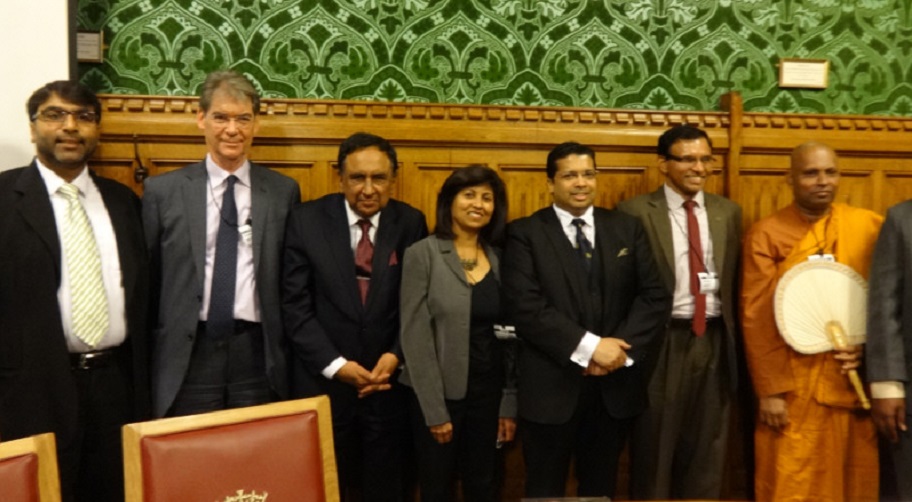 BriSLA Chairman, Zimar Sivardeen addressed the House of Lords below is the outline of his speech entitled “The relationship between the Muslims and Buddhists in Sri Lanka.”

My Lords, His Excellency, Ladies and Gentlemen.

As the chairman of an inclusive multifaith, multiethnic organisation, the British Sri Lankan Association, an organisation aimed at promoting good relations between Britain and Sri Lanka, I have the honour of having been invited to discuss this specific topic.

Sri Lanka although a small island has a diverse range of communities that have been living in relative peace and harmony for centuries. The Sinhala and the Muslim community have had a good relationship for many generations. 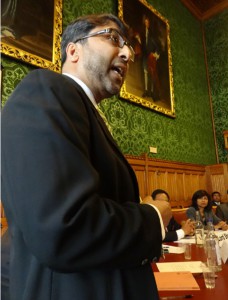 Hence it was with sadness and deep regret that we the British Sri Lankans, Buddhist and Muslim alike learned of the recent tensions in the island. An ultra conservative group, that does not represent the current majority Sinhala Buddhist view, has been responsible for attacking a minority Muslim group resulting in the loss of property and life.

Fortunately the timely intervention of the chief prelate, the Most Venerable Mahanayake Thero of the Amarapura Chapter was most welcome after these events. He denounced the actions and the sentiments of the group through his statement titled “peace through the Buddhist philosophy”.

The Muslim community, who has been at the receiving end of the recent attacks in Sri Lanka, has been and still is a vibrant force in trade, assisting in the prosperity of the country. They contribute to education, the health sector and the government. This community is loyal to the state and has been generally a conformist group of people irrespective of the government of the day. This community is not looking for any special treatment but only to be treated equally as any Sri Lankan should be treated within the framework of the law.

These extreme elements are taking advantage of a community who would prefer peace and harmony inspite of being assaulted. They know this minority community of 9% of the population is in fact quite helpless. Sadly in the current skirmish, friends and foes seem to be determined by religion and their minority status. If left simmering this problem has the potential of becoming volcanic and engulfing the whole country.

The supreme Roman law states that the responsibility of a sovereign state is the safety of its people and this is why in the olden days tribes were brought together to form one country. All citizens are equal before the law and parliament. Both the majority and minority communities must be subject to the rule of law both inter- and intra- culturally.

It is noteworthy that Sri Lanka has an advanced legal system like the UK based on the Roman Dutch Law recognizing the rights of all the members of the population. Matters related to family law, including divorce, child custody, and inheritance, are adjudicated according to the customary law of the concerned ethnic or religious group.

In order to prevent an incident, as described earlier, from happening again, it is important to improve awareness in all levels of society to consider all citizens in Sri Lanka as people of a single nation as opposed to several different communities living in one country. It must be understood by all that the intentions of the minorities is not to undermine and diminish the rightful position of the majority religion – the Theravada Buddhism.

The historic struggle in Northern Ireland was resolved only through a negotiated settlement. Sri Lanka too has the potential of achieving the same goals through dialogue by uniting with the blessings of peace. It is heartening to note that presently the atmosphere in the suburbs of the affected areas is calm and the communities are in peaceful co-existence once again.

As representatives of the British Sri Lankan Association we would like to promote peace and unity in the UK and Sri Lanka, and we are not representative of any single community.

I am grateful to the noble Lord Sheikh for allowing me to speak today. 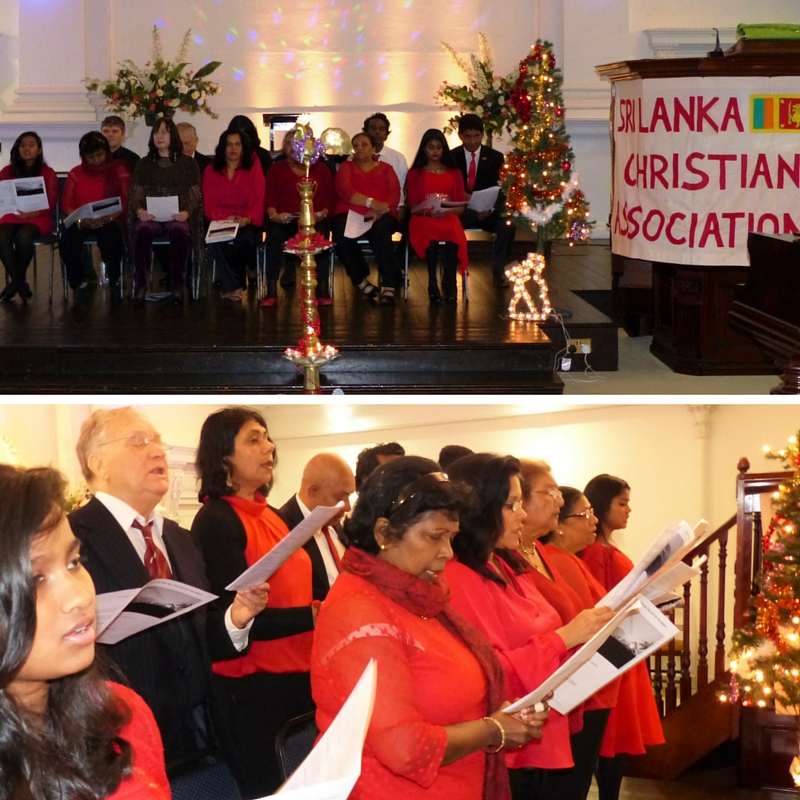 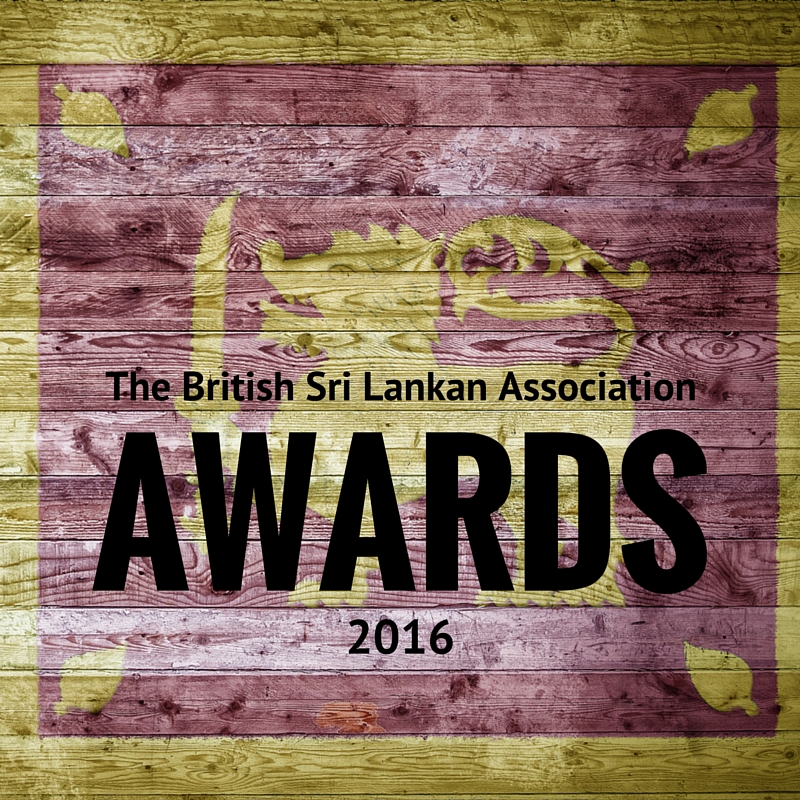 Announcing The Return of the BriSLA Awards